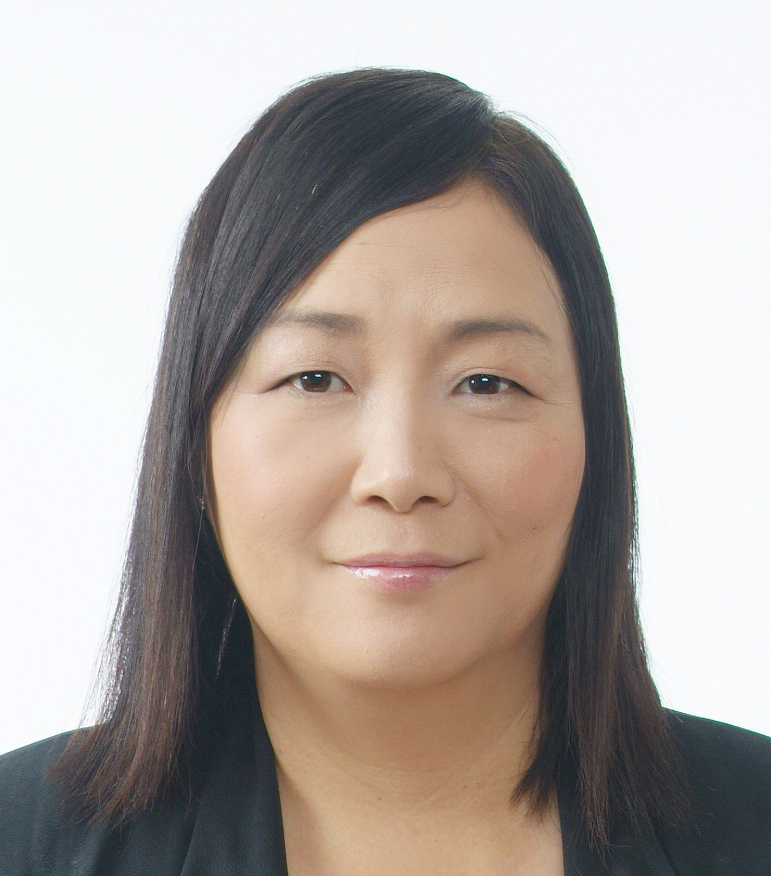 Stevens-Johnson syndrome (SJS) is an acute inflammatory vesiculobullous reaction of the skin and mucosa, such as the ocular surface, oral cavity, and genitals. In patients with extensive skin detachment and a poor prognosis, the condition is called toxic epidermal necrolysis (TEN). In the acute stage, patients manifest vesiculobullous lesions of the skin and mucosa, severe conjunctivitis, and ocular surface epithelial defects. In the chronic stage, despite the healing of the skin lesions, severe ocular surface complications persist such as severe dry eye, symblepharon, trichiasis, conjunctival invasion into the cornea and sometimes result in visual disturbance.

This proceeding consists of three subject, first subject is“Position of ophthalmic SJS”, second subject is “HLA analysis”, third subject is “Genome wide association study”, and forth subject is “other findings”.

Diagnostic criteria for TEN in Japan 1.
Major Criteria consist of three fondings; 1. Epidermal detachment involves more than 10% of the total body surface area, 2. Exclusion of staphylococcal scalded skin syndrome, 3. High fever (>38.0℃). The definite diagnosis of TEN need these all 3 major findings but they do not include mucosal lesions. So, some, not all, of TEN might have mucosal lesions.

Thus, SJS/TEN with mucosal lesion consist of SJS and a part of TEN. Moreover, not all, but some of SJS/TEN with mucosal lesions complicate severe ocular lesion such as severe conjunctivitis with psedomembrane and ocular surface epithelial defects. Furthermore, dermatologists see patients only in their acute stage. On the other hand, ophthalmologists encounter SJS/TEN patients not only in the acute stage but also in the chronic stage. So, it is difficult for ophthalmologists to render a differential diagnosis of SJS or TEN when patients present in the chronic stage because the vesiculobullous skin lesion expressed in the acute stage have healed by the chronic stage. Thus, ophthalmologists tend to report both SJS and TEN with severe ocular complications as “SJS” in a broad sense (Fig.1) 2. Our diagnosis of SJS/TEN (SJS in the broad sense) was based on a confirmed history of acute-onset high fever, serious mucocutaneous illness with skin eruptions, and involvement of at least 2 mucosal sites including the ocular surface.

Short summary is “Ophthalmic lesions appear in not all, but some of SJS/TEN patients who were diagnosed by dermatologists.”

Short summary is “CM-SJS/TEN with SOC was associated with HLA-A*02:06 in Japanese and Korean and HLA-B*44:03 in Japanese, Indian and Brazilian Caucasian.” (Fig. 2).

We performed a genome-wide association study (GWAS) of CM-SJS/TEN with SOC. We first enrolled Japanese 117 cases and 691 controls. We found that the HLA-A region showed the strongest association with susceptibility to CM-SJS/TEN with SOC. Outside of the HLA region, there were 57 SNPs with p < 10-3 (44 genes) in the allele frequency, and 9 SNPs of them (8 genes) were p < 10-5 13.
We selected 8 SNPs of 6 genes, for which functional TaqMan probe available, for the first replication study. There are 9 SNPs p< 10-5 in GWAS using Japanese samples (KPUM samples), for which functional TaqMan probe available 13. So, we focused the IKZF1 SNPs, we genotyped additional two SNPs of the gene (total 4 SNPs), which were included in the 57 SNPs with p < 10-3 outside of the HLA region in the GWAS 13. In the Korean samples, the 3 SNPs of IKZF1 were significantly associated, in the Indian samples, the 1 SNPs of IKZF1 were significantly associated 13. In the Brazillian samples, there were no significant associations with these IKZF1 SNPs; however, the ORs for these four SNPs with the Brazilian sample set showed the same direction of association as with Japanese samples13. Furthermore, the meta-analysis with Japanese, Korean, Indian and Brazillian samples showed a genome-wide significant association between CM-SJS/TEN with SOC and the IKZF1 SNP (rs4917014 (G vs T), OR = 0.5, p = 8.5×10-11, rs4917129 (C vs T), OR = 0.5, p = 8.1×10-9, rs10276619 (G vs A), OR = 1.8, p = 4.3×10-9) 13. These findings show that IKZF1 may be a universal marker for susceptibility to CM-SJS/TEN with SMI.
Finally, we examined the quantitative ratios of IKZF1 alternative splicing isoforms as functional analysis, and found that the ratio of Ik2/Ik1 was significantly associated with the SNPs of IKZF1 13.These results indicate that the ratio of Ik2/Ik1 may be influenced by IKZF1 SNP.”

For the past decade, SNPs have been widely used as genetic markers for identifying human disease-susceptibility genes. However, it has become apparent that gene-gene interactions should be considered in addition to major single-locus effects 14. We previously reported that in addition HLA-A*02:06, TLR3 14-16, PTGER3 10, 14, IL-4R 17, 18, FasL 19 and IL-13 18 SNPs showed significant associations with SJS/TEN with severe ocular surface complications (Fig.3) and that HLA-A*02:06 with TLR3 polymorphisms exerted more than additive effects in SJS/TEN with SOC 16 (Fig.4).

Cold medicines including NSAIDs (e.g., ibuprofen and loxoprofen) and cold medicine ingredients (e.g., acetaminophen), which were the main causative drugs for SJS/TEN with severe ocular complications, have the shared effect of down-regulating the production of prostanoid, including PGE2. Because the PGE2-EP3 pathway suppresses inflammation of the ocular surface 21, skin 22 and respiratory tract 23, we suggest that down-regulation of PGE2 by NSAIDs or acetaminophen might deeply contribute to the onset of CM-SJS/TEN with SOC.
Thus, some complicated mechanisms involving HLA-A*02:06, TLR3, EP3 and IKZF1 might contribute the pathogenesis of SJS with SOC (Fig.6).